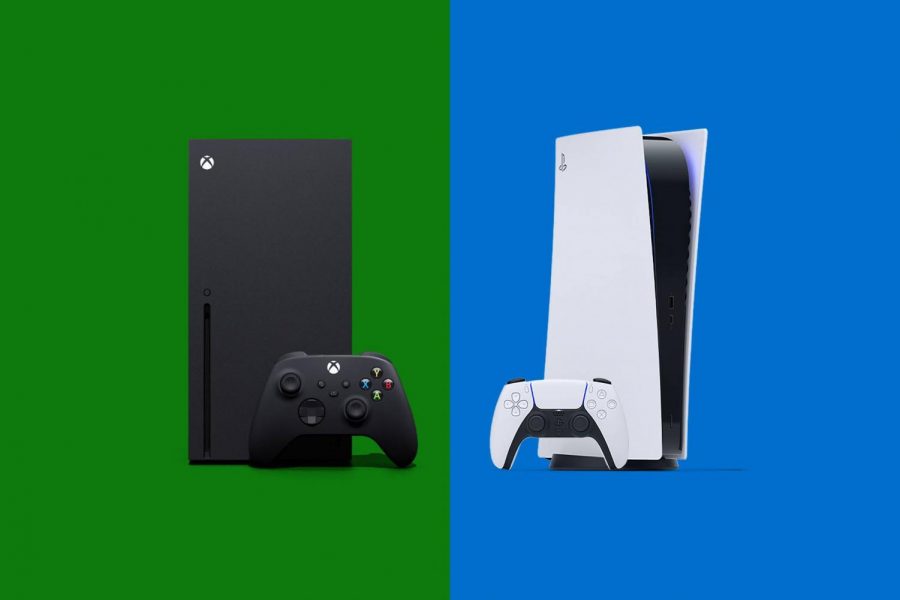 This year, Sony and Microsoft have both released new gaming consoles.

With new consoles being made by both Sony and Microsoft this year, we look into just how advanced the systems have become compared to their previous models.

Microsoft shot for the stars with graphics this year, letting the Xbox Series X hit up to 60 fps at a full 4K resolution. This will display insanely clear gameplay for all players on any game, making the experience that much better.

The notable difference between the two Xbox consoles that Microsoft released this year is the way they function with purchasing and running games. The Xbox Series X has a 4K Ultra Blu-ray hard drive, allowing for discs of games to be inserted, but the Series S is digital-only. This means players with the Series S will have to download their games rather than buying the disc version.

Load times for the new and previous Xbox have not really changed at all. To be honest, they were never really a problem for the console in the first place. Popular games like Call of Duty: Warzone, Red Dead Redemption 2, and Sea of Thieves have insanely quick load times, all under one minute.

Releasing on November 12th, the PS5 has sold out everywhere. It can only be found on places such as StockX & eBay.

The arrival of the PlayStation 5 is the newest console that Sony has put on the market. Being the console created after the fan-favorite Playstation 4, fans were expecting greatness from this console.

The console comes with a new controller, one that looks totally different than the PS4’s Dualshock 4 that was well-liked by gamers because of its good grip and convenient, easy use. The new controller features a mixture of the colors white and black and is a bit bigger.

The PS5’s price started out at $499 at any local spot that sells them. However, the demand for this console has been so high that it has sold out everywhere. Resell services such as StockX and eBay are reselling the gaming console for over $1000 dollars.

The PS5 has a total storage space of 825 gigabytes, much larger than the PS4’s 500 gigabytes. This will make it possible for players to store more games at once in their console’s memory hard drive and not have to worry about running out of storage space so quickly.

In terms of the console’s speed. We can put stats compared to the PS4 into perspective. With the PS4, the game, Spider-Man: Miles Morales took a total of one minute and twenty-seven seconds to load. With the PS5, this time has shrunk to 17 seconds! Sony is stepping up their game and it is showing increasingly faster load times for games.