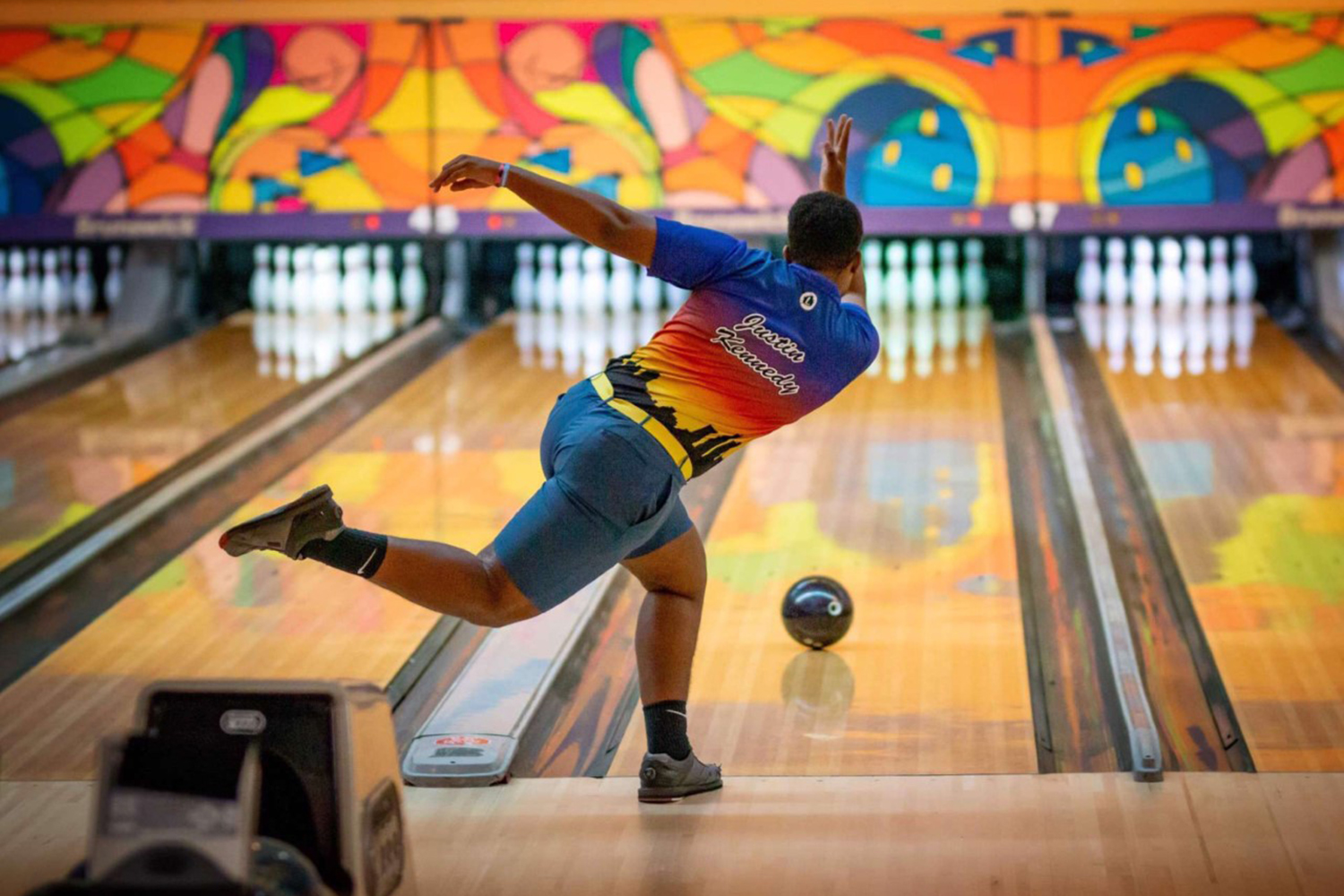 Senior Justin Kennedy bowls a strike during a bowling game.

His nerves began to build. Ball after ball. Strike after strike. Everyone in the bowling alley stopped to watch. He’d completed this feat before, but something about it caused so many nerves to arise.

“I notice when all the really good bowlers are watching around me,” Kennedy said. “Bowling a perfect game, especially in a competition, is probably one of the coolest things I’ve done.”

Kennedy started bowling when he was ten and has carried it on through life ever since.

I’m all of six foot one, 240 pounds, and when I tell people that I throw a ball at pins sixty feet away, they say things like ‘Oh I thought you played football.’ ”

“After baseball practice back when I played, I would have to go with my Dad to his bowling league. I got tired of just sitting around and watching him bowl,” Kennedy said. “So I would go to the other end of the bowling alley and have some fun.”

Kennedy’s father and bowling coach, Melvin Kennedy, looks for Justin to help up and coming bowlers develop their game as well.

“Justin is devoted to the sport of bowling and has become a student of the game,” Melvin Kennedy said. “It is heartwarming to watch him working with younger bowlers to help them have greater success in bowling.”

The senior doesn’t plan on slowing down, as he recently committed to St. Ambrose University in Davenport, Iowa to continue his bowling career.

“Bowling is one of those sports that anyone can do. I know people from Saint Louis that are in the Hall of Fame at 70 years old and 12-year-olds that are bowling perfect games,” Kennedy said. “It’s one of those games that you can play forever.”

Kennedy credits a lot of his success to his parents’ support.

“When I started bowling, my parents supported me more as just a game. When it got to the point when I was going to national events and placing really high, they started to really get behind it,” Kennedy said. “They’ve been great to me and have really helped me develop myself and my game.”

When people look at Kennedy, a bowler may be the last thing that comes to their mind.

“I’m all of six foot one, 240 pounds, and when I tell people that I throw a ball at pins sixty feet away, they say things like ‘Oh I thought you played football’,” Kennedy said. “I have so much fun doing it and I have a lot of new friends that I will have for the rest of my life.” 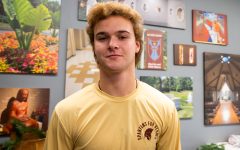 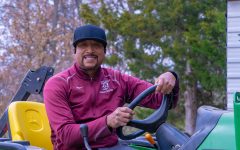 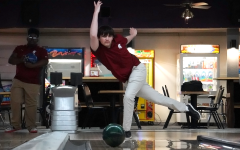 Senior looks to leave his mark on upcoming season 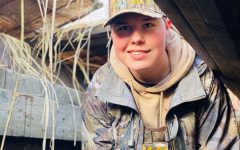 Hunting has become a way of life for senior 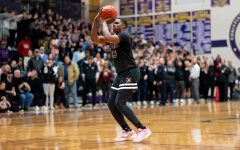 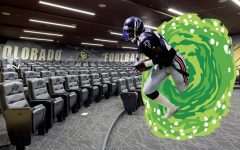 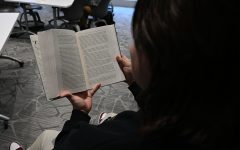 The decline of teenagers reading is an impact on education