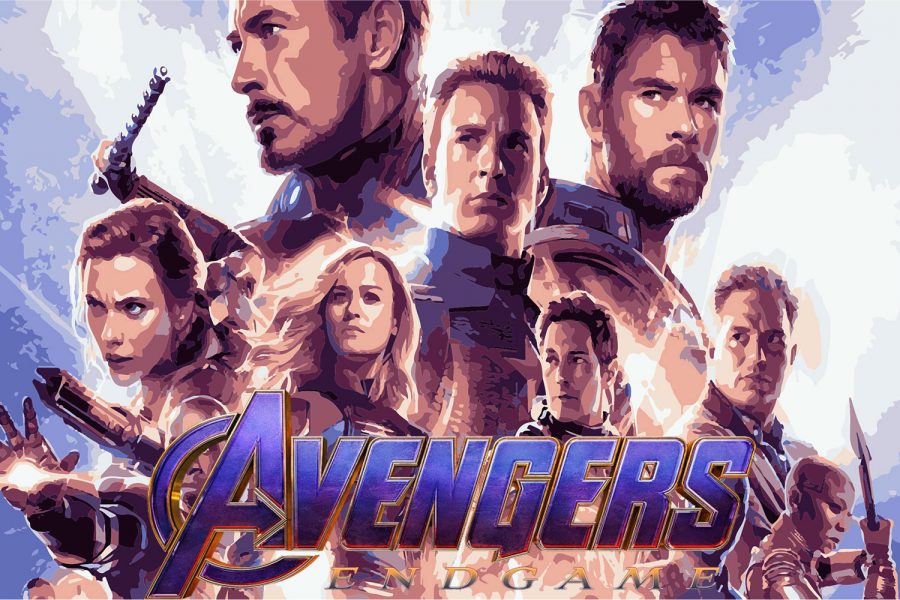 Avengers: Endgame pulled in a whopping 2.7 billion dollars at the box office.

Avengers: Endgame came is an exciting conclusion to the Marvel Cinematic Universe’s current generation of movies. Endgame pulled in a whopping 2.7 billion dollars at the box office and for a good reason. Directed by Anthony and Joe Russo, Avengers: Endgame gives fans a 3 hour thriller that you will not want to miss.

Once again, the Avengers are up against Thanos whom we saw, at the snap of a finger, kill half of all living creatures in the galaxy. The story picks up right where it left off and takes fans into a long journey to fix the destruction caused by Thanos. Fans are given a riveting experience that allows them to reminisce over the entirety of the Marvel universe.

In terms of the big 3 (Captain America, Thor and Iron-Man), the acting was phenomenal and gave viewers a humorous, action filled movie that developed really well over the course of the 3 hours.

Sometimes, however, because the movie was so long, there were plot points and storylines that seemed too quickly developed and not developed enough. Be ready to sit through an entire movie without getting up or else you will miss something because of how quickly it moves. The scenes and little touches throughout the movie were amazing. Have an open eye throughout the whole movie, or again, you will miss things. It may not be a bad idea to see the movie a couple of times.

The film is very well done and gives fans a complete, tied-together story that wraps up the Avengers franchise very well. Overall, this movie is a 9/10 because of the great storylines, master images and development of the story.