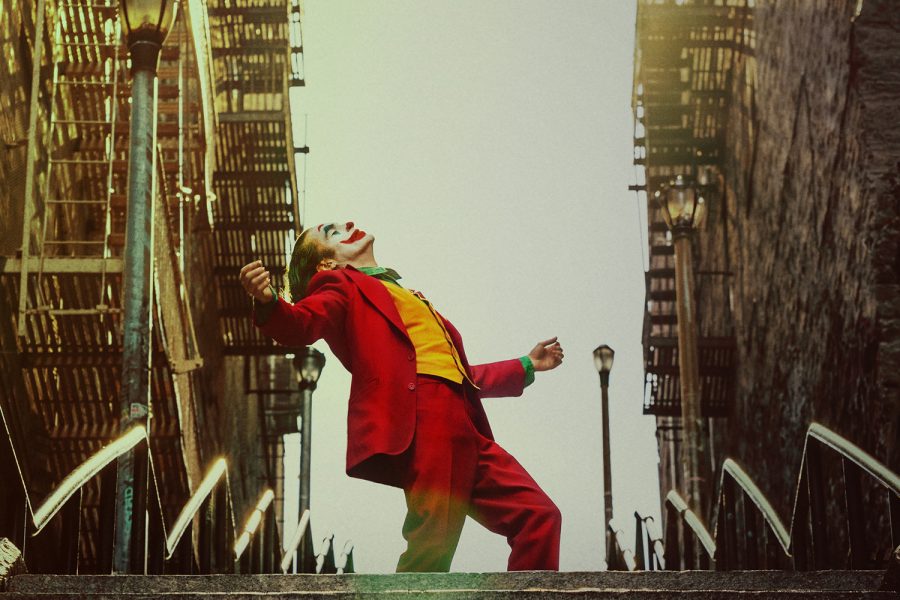 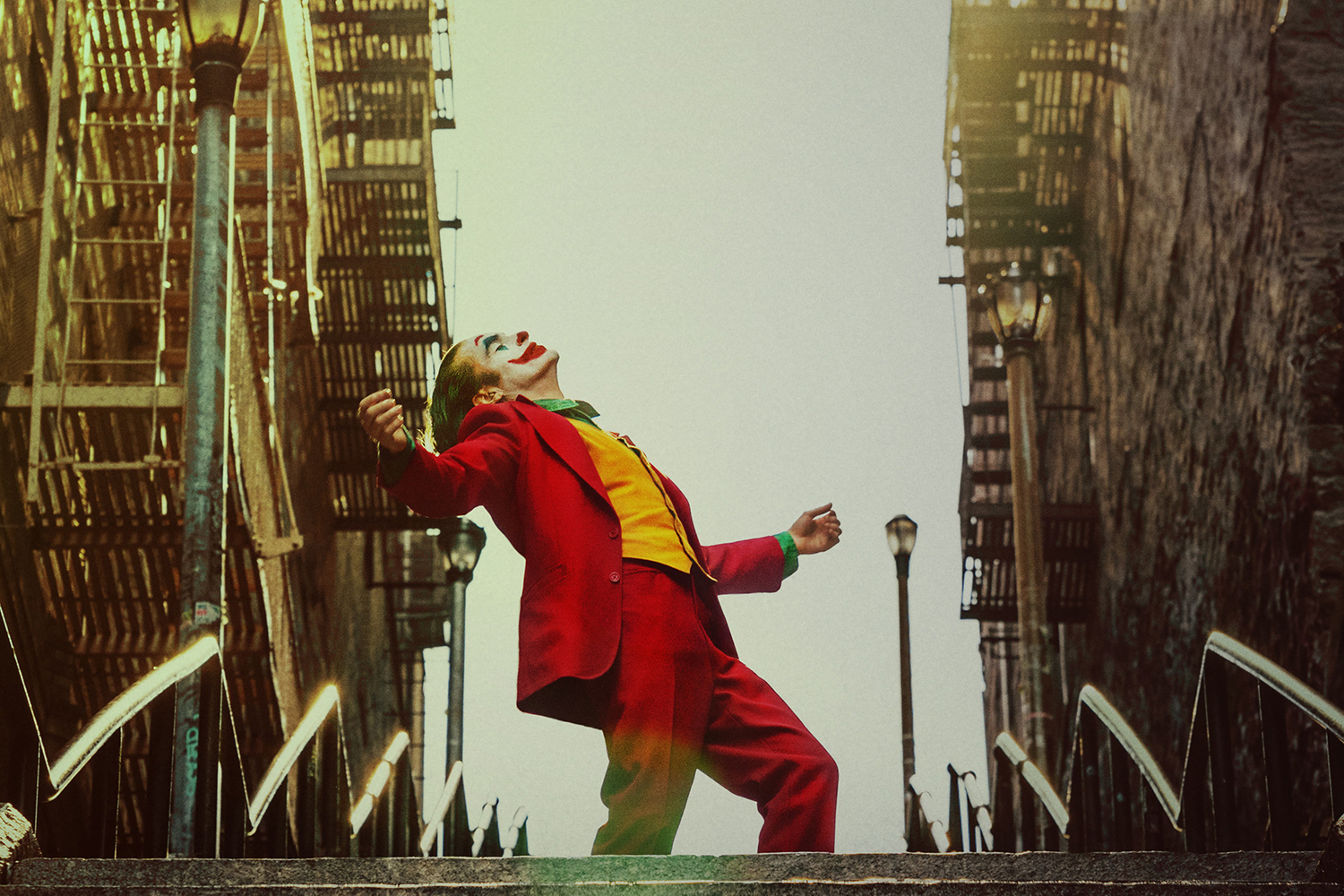 After watching the highly anticipated “Joker” movie I was not disappointed. “Joker” is an R rated movie. It is rated R for a good reason. The film expresses a lot of gore and violence throughout the movie, which should be expressed from a joker movie. The movie also uses intense and vulgar language to emphasize how crazy Arthur Fleck really is. This dark film is different from all the other superhero-based movies whereas those movies tend to focus more on the fighting and drama, and this one tends to be more focused on real-world problems that we as a society need to start thinking about.

Joker takes place in Gotham city 40 years ago. It is based on Arthur Fleck who is a poor middle-aged white man with lots of mental illnesses. He works for a clown company during the day and fulfills his passion of being a comedian at night. The city is going through a rough time and many are hoping Thomas Wayne can be elected and turn the town around. The city has cut funds for there mental health program, therefore, Arthur cannot get his medicine anymore and begins to go more insane. Arthur begins to do many terrible things to the people who have wronged him over the years. He eventually gets a small following of people to support him and puts the city in a full-on rich vs poor war, but Arthur does not care about this he just simply finds these terrible events funny.

Joaquin Phoenix did an unbelievable job portraying Arthur Fleck aka the joker. It is said that he had to lose 30 pounds for this role and it showed. It was very hard to realize that he is only acting in this movie. Joaquin takes the Joker’s insanity to a whole new level and should win an academy award for his performance. Zazie Beetz played Sophie Dumond who lives in the same apartment building as Arthur. Arthur has a crush on her and at one point in the movie follows from her apartment to her work. She did a very good job playing this role because she had to portray her character in two different ways. The way Arthur daydreams about her character. And how her character really is supposed to be like.

I liked how they portrayed the events that happened in the story. It is almost like you are watching the movie through the eyes of Arthur Fleck. I found myself starting to feel bad for Arthur even after he kills people. I didn’t really like how the movie ended. It felt like there still could have been two more hours to this already two-hour movie. There is a very high possibility that there could be a sequel to this movie just by the way it finished.

The Joker is not a movie for everyone. There is a lot of violence and gore throughout the movie. This movie brings up a lot of interesting and important topics to talk about.; I would give Joker a 4.5 out of 5. This movie was incredible and I found myself engaged with the entire movie. There was not a single boring part and I can’t wait for Joker 2.