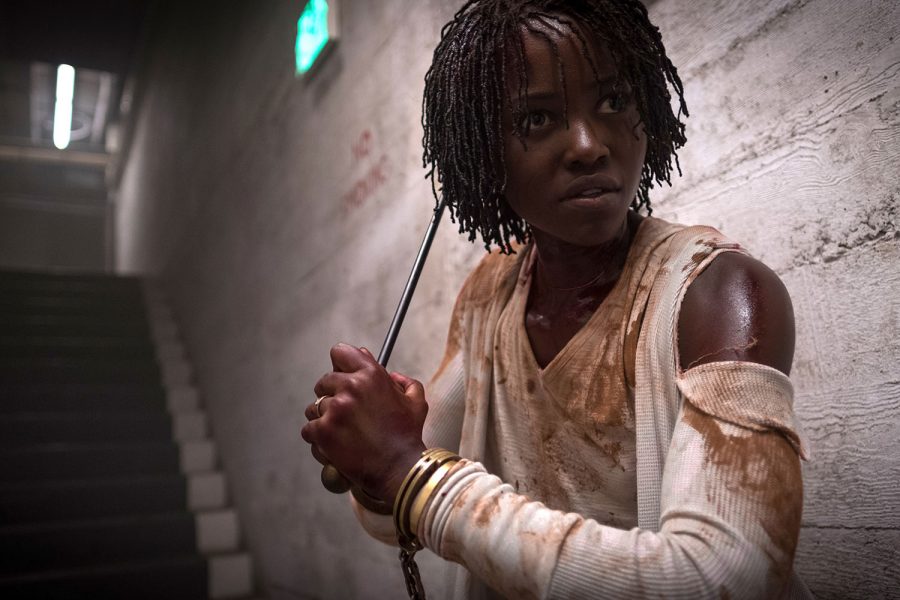 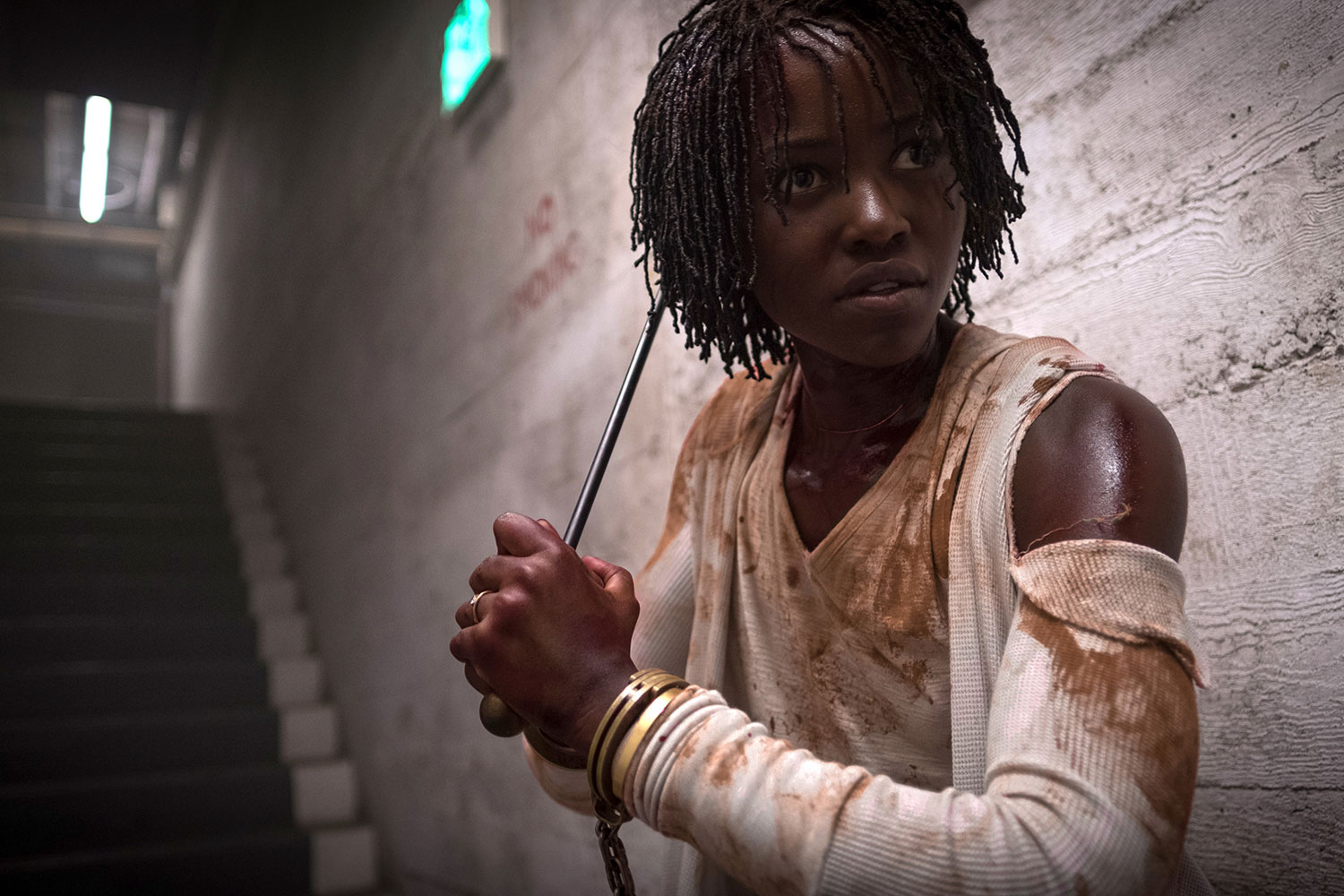 Following the indisputable success of his directorial debut film “Get Out,” Jordan Peele faced an unprecedented pressure from fans when he announced a new horror film releasing in early 2019. Despite various skepticism and anticipation, Peele’s recent film “Us” fires on all cylinders, and further redefines the horror genre and simultaneously encapsulates and terrifies audiences across the country.

“Us” follows the story of a modern black family in America, specifically the mother Adelaide, and their defense against a family of evil doppelgangers. In terms of horror, “Us” sheds the cliché and tired tropes of modern horror, and uses jump-scares and abrasive music sparingly in favor of unsettling imagery and cryptic dialogue.

But where “Us” really delivers on a cinematic scale is the presentation of themes and metaphorical commentary throughout the movie. In nearly every scene, Peele litters meticulously chosen details and thematic Easter eggs for attentive viewers. Every line of seemingly throwaway dialogue has an underlying importance revealed by the climax of the film. “Us” also contains a potential for abstract political commentary woven into its characters easily ascertained upon viewing the movie, which is only reinforced by the title of the film easily being read as “U.S.” or by the protagonists being one of few examples of black main characters in the horror genre.

Peele not only petrifies viewers, but also provokes a dialogue, and it was not surprising to find Peele quoted as saying the he drew influence from the current state of the country when directing “Us.” But this should not act as discouragement for any potential ticket buyer who simply wants a thrilling horror flick without political undertones, as the film is anything but heavy handed and can be enjoyed by all types of audiences.

Overall, “Us” is a much-needed reprieve from the cheap, careless horror franchises that have plagued box offices with their laziness and lack of character development, and ticket holders have certainly taken notice of the articulate care and intelligent writing that director Jordan Peele has injected into his latest horror piece.