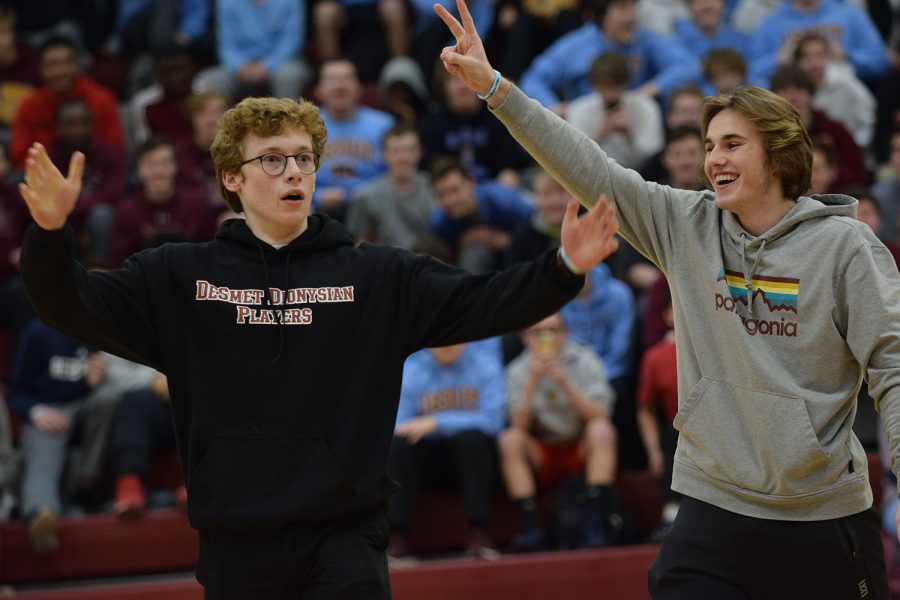 At the end of Mission Week, the school raised upwards of $8,000 for the missions. In addition, students from all grade levels came together to experience the fun activities, whether that was watching video games, playing shinny, playing ping pong, or even being a spectator.

Russo said his best memory of this Mission week was at the very end. A student came up to him and wanted to just donate to the missions, without looking for fun things to do or tournaments to win, and handed Russo a $20 dollar bill.

“There’s an immediate success of seven hundred spartans coming together for a common cause and sharing experiences and just being with each other,” Russo said. “Because of this, I know they hear the call to be men for and with others.”