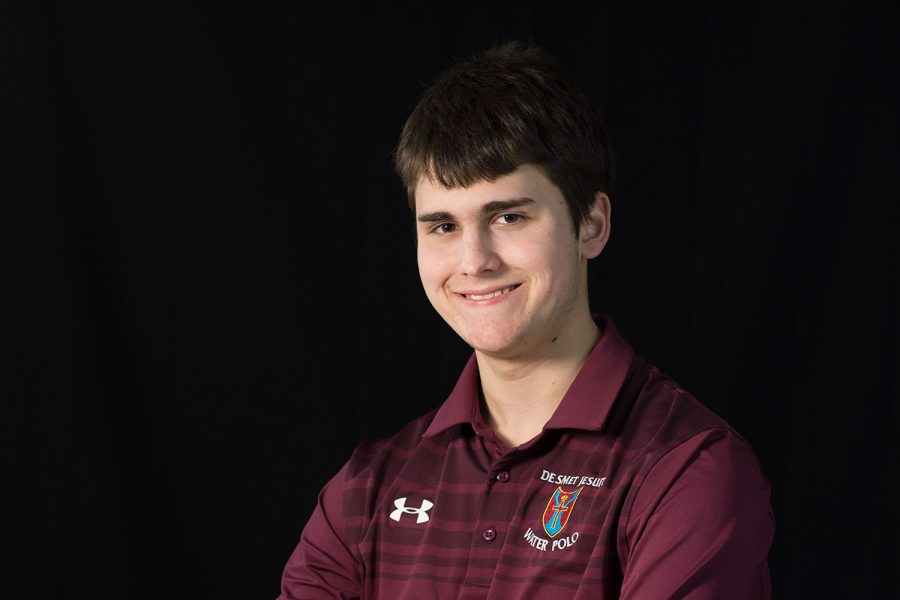 Garth had never known a time when he had been so scared. The world around him seemed to spin; he took this moment and relieved himself of his breakfast over the enclosed bridge. He wiped his mouth of the vomit, taking this time to think. It had been three days since they had been put at their posts. Each day had been worse than the last hours passed with a mixture of anxiousness and boredom. On this day the added element to the two was fear. They had known of the coming army three days ago but didn’t realize the mere mass of it until the middle of the night on the second day. A great sound of swords banging on shields aroused the entire castle echoing through the stone halls for hours. When they stopped, the sun had risen and more guards needed to be put on duty. Lady Edith Thorament had known they were coming for she had told all of them three days ago. Thorament was the last house in the East that had not surrendered or sworn fealty to the General and his army. He had conquered the capital, thus declaring himself the new king, and by this title he deemed he had right to all lands once belonging to the old kingship.

The old royal family was still alive or so Garth was told. They had fled to a neighboring country and, with help from their allies, would return with a large army. He didn’t know if it was true or if it was just something Lady Thorament told them to keep the morale high. After all, Widow’s Web was nearly impossible to impregnate. The only way into the castle were several enclosed bridges that only ten men shoulder to shoulder could walk across. They were made of stone while the roof was low and made of wood making it impossible for cavalry to enter. All of which led to one central tower, which served as a keep for the castle. From the higher plateaus this made it look like the various bridges were connected like a web.

Garth slid his back against one of the various beams that supported the celling. He gripped his stomach regretting the bowl of hot porridge he had had for breakfast. It felt as if a sword had gutted him in the stomach. After this pain subsided, he took off his pointed helm and wiped his brow of sweat. Fifteen years he’d been alive, not long enough for him to become literate and go to one of the universities. Actually he never found use for reading in his life as a farmer in the valley reading was a faun’s job; they loved everything to do with reading or art, or at least that’s what he’d heard as he had never met one. But it was probably true; he knew of a faun saying that went “book’s first, wine second and mounting your mate’s last.” Putting his woman over reading was something Garth could never do which is why he thought he would not like to be a faun. His wife was with child now; they hoped it would be a boy. Garth could use an extra hand on the farm, but if it were a girl, they would manage as they always did. The two of them had been married nearly a year now and took housing in the cottage just below Bridge Keith (the bridge he currently stood on). It was just a dot whenever he looked over the bridge, but to him it was everything.

As his mind wandered his gut began to subside form its violent state. With a deep sigh he stood up and made his way toward the gate house barracks. It was the end of his shift and after the loss of his breakfast, he felt the need to lay down. Bridge Keith had a nervous air to it this morning with various guards crowding its edges trying to get the more circulated air. Most had their pointed helms off which was the only part of their entire armor that were made of metal. The rest of the amour was boiled leather from the valley below and the surrounding plateaus. Cattle and leather were the only exports the area could produce, which were then traded for iron that was used for the soldiers. Unfortunately, the amount of iron was inefficient which left most of the troops with short swords and wooden shields. The only exception being Lady Thorament’s son, who with full iron armor and a long sword, commanded the household guard. Their aggressors on the other hand were well equipped with iron armor, shields and long swords. Crossbows were also said to be used by the enemy, but this was of little use since the bridge had been enclosed and nowhere on the current plateau could they get an angle. Catapults and trebuchets were virtually useless since it was a mile from every plateau to the central tower.  Battering rams were the only equipment of any use, but the enemy only needed to use one, since they only had besieged Bridge Keith’s gate. The other gates were left unguarded but still locked just to be safe, not that they had to worry about an attack from the other flanks since there was a gorge 600 hundred feet deep and several yards wide between each plateau. To get around to the next plateau one would have to walk nearly a mile. Garth could never understand anyone who would ever wish to be a solider in a lively army; he would rather spend his nights warm in his bed with his wife than preparing to besiege a fortress.

The warm spring air rushed through one of the wall breaks. The valley was normally quite blustery and before the entire area was called Widow’s Web it was known as Whistler’s Gorge. Garth took his helm and secured it back on his head to keep his ears from chapping from the wind. It squeezed his skull like a lemon. It was a few sizes too small due to the castle’s armory lacking supplies. Despite its age, Widow’s Web until then had never been besieged. The castle’s web-like layout intimidated the most ambitious of all invaders except for the tyrant Tom Myrin. He had won over the hearts of the commoners with his insane ideas of officials being nominated by peasants, leaders serving in terms, separation from the royal council and even dismantlement of the country’s democratic monarchy.  Elected by the peasants, this family had to be of noble lineage and rule a castle for nearly a hundred years.  Then there was the Royal Council, a union of kingdoms that almost all had democratic monarchies and used the same currency. Garth truly didn’t care what system was in place to rule over him as long as it allowed him to put food on the table for his family. The current democratic monarchy had this for him, his father, and his father’s father, so he would support it to the end. He never considered himself to be chauvinist, but he would do what he could for his country to a certain extent.

These thoughts were pushed aside when he finally made it to the gate house barracks. The gates of the castle had thankfully been built last in the construction of Widow’s Web giving the men stationed in them less to worry about beams and stones falling out. Its massive gate was wooden and swung outward instead of inward to ensure more difficulty for the attackers battering ram along with a strong beam placed on the back for extra defense. Two roofed buttresses guarded both sides of the gate leaving just enough room for a carriage to come through each of which housed ten men for the reserves of the valley leaving Garth with only other farmers as his selection as roommates.

He pushed open its door and went inside to find several of his bedfellows sitting around the central fire pit. Its flames had died hours ago causing its creators to draw more toward its center for warmth as they smoked their pipes with great enthusiasm. Creating a light haze in the room like that of morning fog by the valley’s streams. Another had taken residence in one of the straw beds against the cold stone wall. Garth presence had not been taken note of till he shut the heavy wooden door with a clang. Their eyes were torn from the smolder and onto him.

“Where in hell you been?” one of the three near the pit inquired harshly.

“Martin caught me on my way out of the Great Hall and made me do an extra patrol.” Garth made his way over to one of the straw beds and began to remove the leather from himself.

“The charlatan thinks he’s in charge of everyone because his mother’s head of house Thorament.”

He proceeded to undress until he was just in his tunic and britches making a small pile next to his bed.

“I hear him and her have done a little midnight wrestling,” one them by the pit joked with an undertone of disrespect toward the hierarchy.

Everyone laughed at this until a voice with the essences of adolescences interrupted.

“Could you all shut the hell up,” Ralph, the one on the bed said to him. “I’m trying to sleep.”

“O, you poor little boy,” another by the pit mocked with a voice reserved for children. “Did we wake you?”

“Don’t treat me like a child Arthur,” he spat with venomous attitude. As far as Garth could tell, Ralph hated being treated childishly by the others mainly due to the fact that he was two years their junior. He had a large gash across his right cheek, which opened into his mouth showing all his teeth whenever he grinned. Ralph would only say that it was from a bandit who had killed his father when he was ten. They naturally assumed this was the source of his awful temperament. The lack of sleep also didn’t help for his morale or the entire group for that matter.

Arthur took off one of his boots and flung it at Ralph with no intent of harm but more out of playfulness. It struck the wall with a thud, missing its target but still infuriating Ralph. He took leave of the mattress and stormed over to Arthur who sat there grinning with a great fluster. The smirk was wiped from his face with a blow to his nose causing him to tumble backwards. Ralph grinned at what he had just done revealing all of the teeth on the right side of his mouth. They all began to laugh at this sight of pure barbarism, raising their sprits that had been so low that day. Garth laid down on the mattress and gathered up stray hay strands to rest his head on. His bedfellow’s laughter began to subside being replaced with the steady sound of smoking pipes and low grumbling table talk. The ringing of the bell from on top the central tower could be heard lulling Garth to a peaceful slumber away from the chaos of his world.