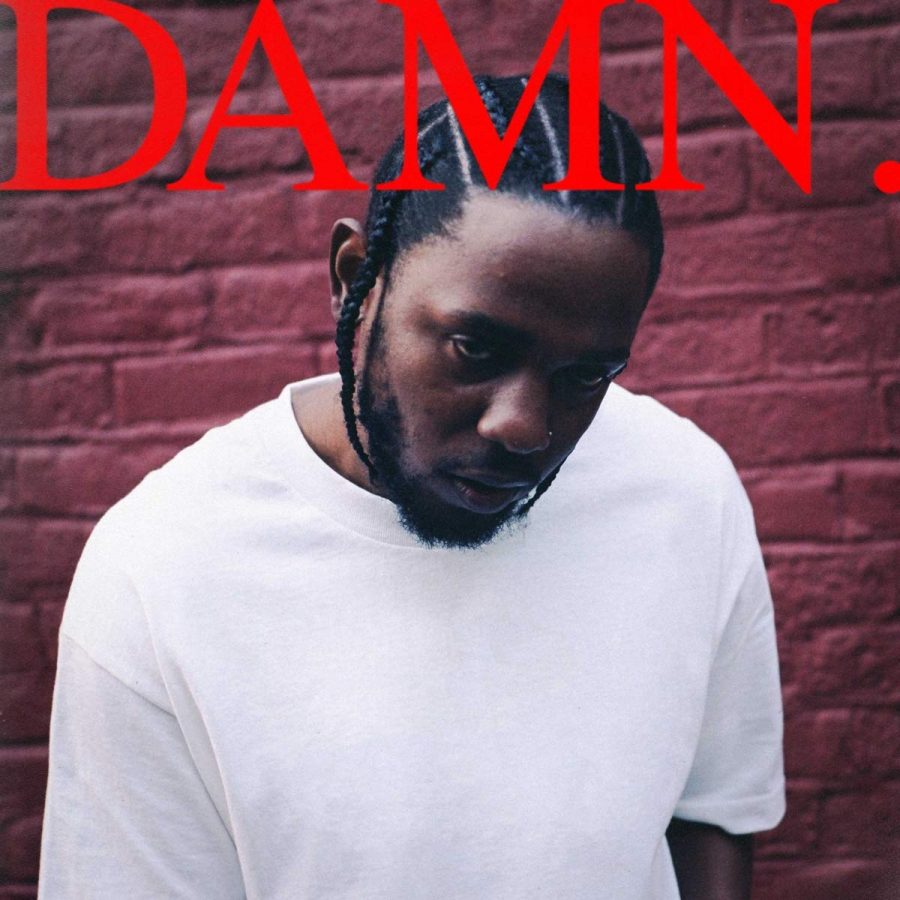 Kendrick took a very interesting approach when creating ‘DAMN,’ as he does with all of the rest of his music, but it stands out because of the number of people that he chose to work with. Kenrick worked with over a dozen superstar music producers and artists like Anthony Tiffith, Ricci Riera, Mike Will Made-It, U2, and Rihanna. U2 and Rihanna both have features on the album as well as TDE signee Zacari.

DAMN. is a tunnel into Kenrdick’s mind as he tells stories and conveys his views on societal, personal, and world problems to his audience. It is a 14 track album where Kendrick didn’t initially intend the album to be as political as it became, but the climate of our country was tense when the songs exploded and blew everyone away. Kendrick has the ability to create and tell a story through his music, even if the reality is harsh like he did in the first song of the album “BLOOD,” where Kendrick tells the story of when an old blind woman shoots him when he is trying to help her.

According to the Recording Industry Association of America (RIAA), all 14 tracks on ‘DAMN.’ are certified platinum. He is creeping closer to the most popular song on the album “HUMBLE,” to be certified diamond as it is 7x platinum. “LOVE.”, then follows being 4x platinum and “DNA” being certified 3x platinum.

What makes ‘DAMN.’ the best rap album of all time is the mix between the influential aspect and content of the music aspect. Every song on the album is amazing, with a wide range of sound variety throughout the album. It played an essential role in the ‘Black Lives Matter’ movement that Kendrick first talked about in his third studio album ‘To Pimp A Butterfly.’ Kendrick mixed political, racial, and societal problems with his perspective and conveyed his opinion through ‘DAMN,’ making it the greatest rap album of all time.