The fall of Fortnite

A look into the decline of the once popular game 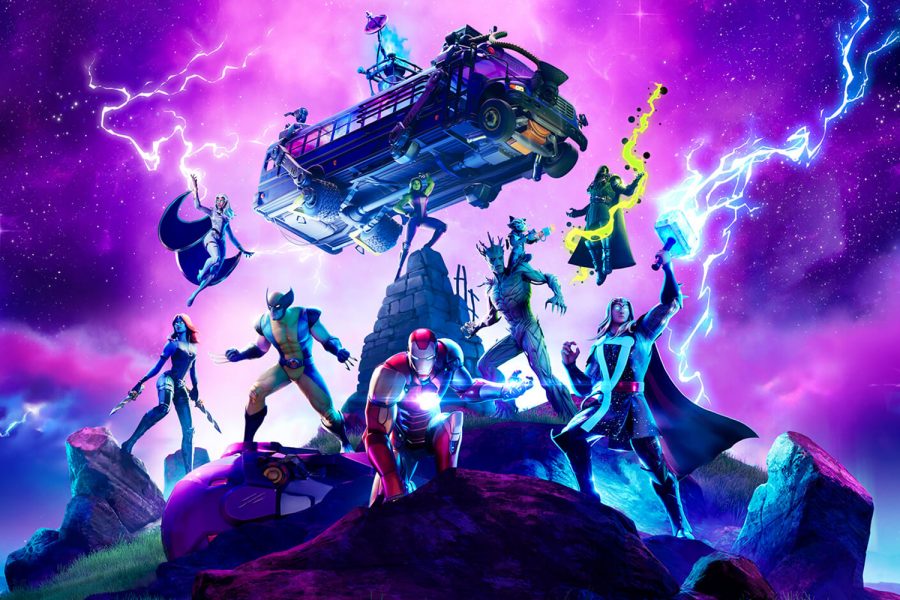 Something has been off about the free-to-play third person shooter as of late, as it is not getting the hype it once had.

Ever since coming out in July of 2017, Fortnite rose to the top charts of streaming services, magazines, and was just about every gamer’s go-to game. But something has been off about the free-to-play third person shooter as of late, as it is not getting the hype it once had.

The game has lost the fun touch it used to possess, as there are more and more players trying their hardest, taking the fun away. With one game having up to 90-100 players, having 80% of the lobby being players that try their hardest all the time takes the fun away for tons of the casual players.

The game has also implemented a game system known as ‘skill-based matchmaking.’ This system makes it so players of the same skill level will battle it out against each other. This also has received mixed reviews as most of the above average players are just playing casually, and are looking to get the “fun” aspect out of the game more than the “competitive” aspect.

With other games rising to the top lately such as Call of Duty: Warzone, Among Us, Fall Guys, and Valorant, Fortnite has taken the backseat in the competitive scene with professional players, along with the casual scene as the bulk of players have lost interest and are looking for a new game to become accustomed to and get the most fun out of.

Also, players have been begging the creators of Fortnite (Epic Games) to bring back the old battle royale map, which was a fan-favorite. It has been hinted at several times but has never made its full return to the game. Fans and players became fed up with this and felt as if Epic Games was not listening to their fans at all, and were only looking at the success of their game from a new player’s standpoint. This was thought of as Epic Games’s way of cutting out the players that have stuck with the game the longest.

Although Fortnite has shattered countless amounts of records, the well-known saying still holds true. All good things must come to an end.