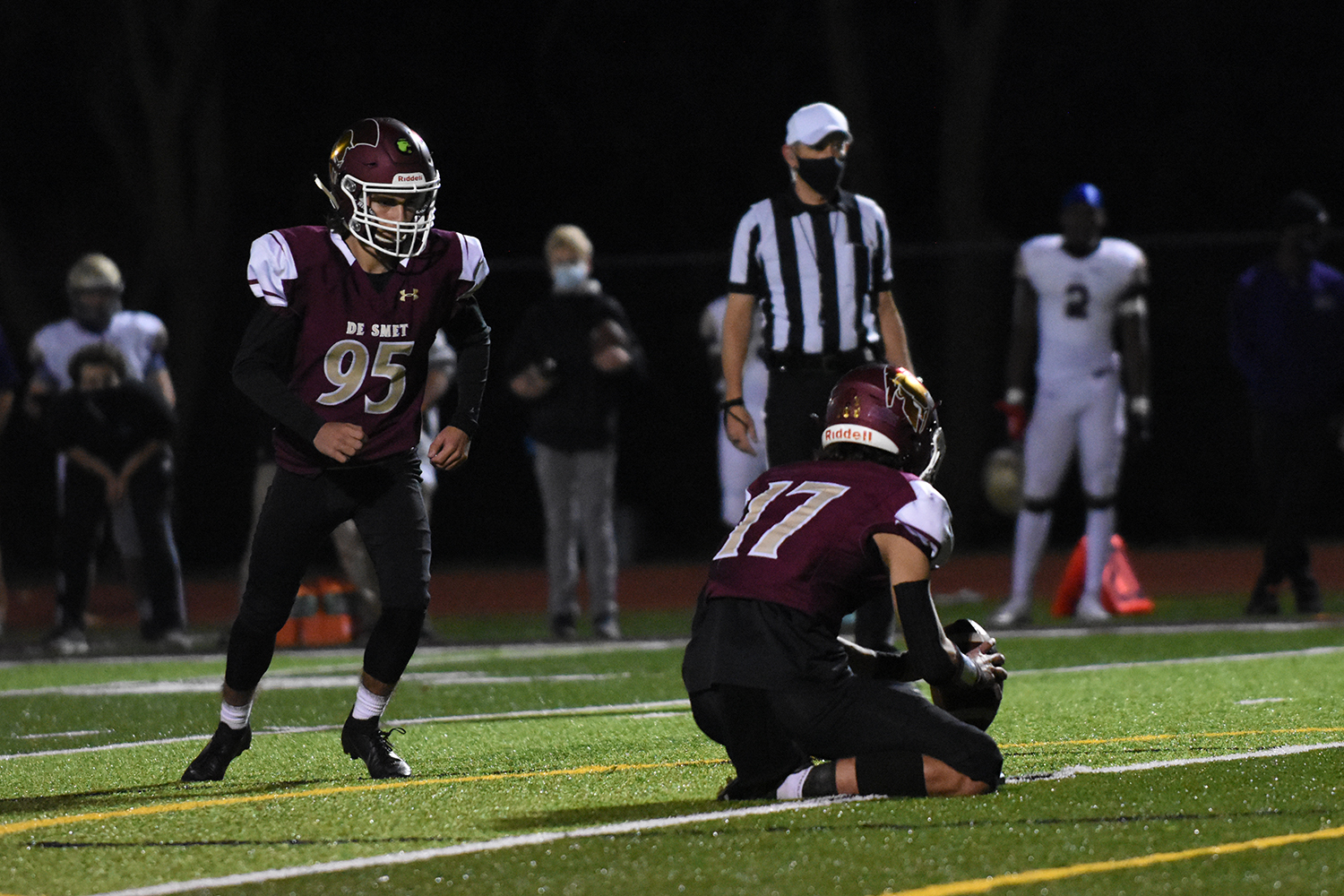 My motivation for playing is chasing after the state championship. It would be so amazing and satisfying to see my name on a banner in the gym.”

One Response to “Through the uprights”

If you want a picture to show with your comment, go get a gravatar. 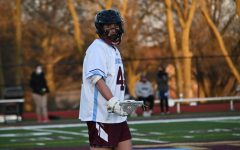 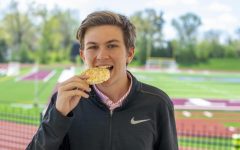 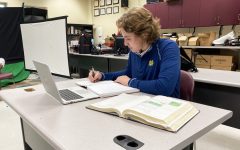 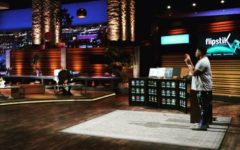 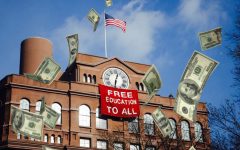