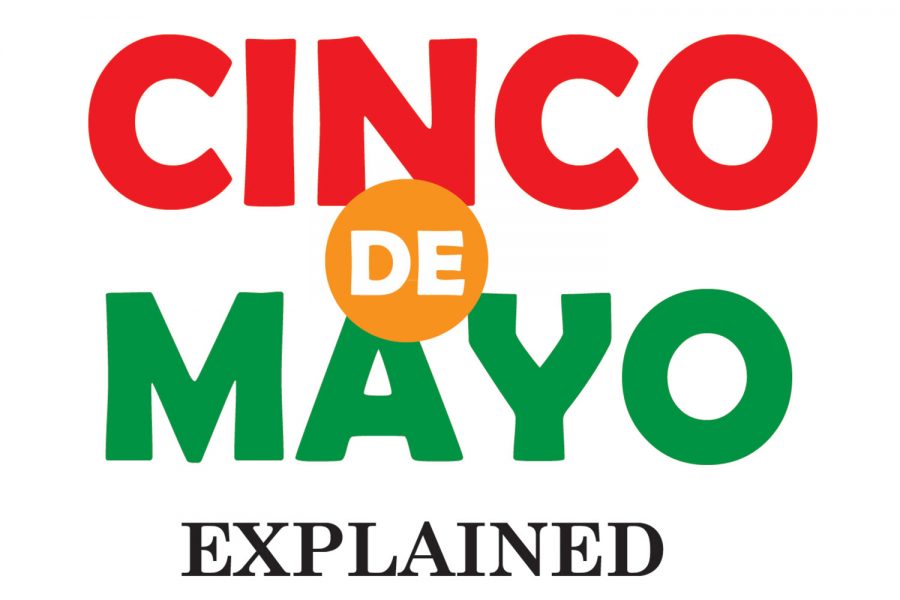 Cinco de Mayo is a celebration of Mexican heritage, but not necessarily Mexican independence.

May 5, 1862 wales of muskets firing and loading, rapiers and cutlasses being unsheathed, and cannons being chambered ring throughout the fort but those sounds start to become overshadowed by screams, screams of jubilation and cheering.

Cinco De Mayo, while not a national holiday in Mexico, has become a prominent day in America to celebrate Mexican heritage. But you may not know what it is you are celebrating.

It begins on the other side of the world also on another holiday “Bastille day” when the French people took to arms and march on the French monarchy which led to the emperor, Napoleon Bonaparte. After Napoleon’s defeat at Waterloo, the French monarchy was restored. However, another revolution in 1848 lead to the implementation of a democratic system, and the first and last president, Napoleon III, took power and then made himself the 2nd French emperor. Napoleon III decided to try and make countries that had loaned money from France give their money back and he would use force if he had to. In 1861 Mexican President Benito Juarez declared that the loans he had taken out from Spain, Brittan, and France would be paid off more slowly than they had agreed upon. So with the backing of Britain and Spain, Napoleon III ordered the Grande army to sail to Mexico and take back their money.

Although both the French and the Mexican Republic both had similar troop sizes, the Mexican Republicans were not as well equipped or trained. On May 5, 1862, a French contingent of 6,500 soldiers attacked the 4,500 Mexican soldiers garrisoned at the city of Pueblo expecting an easy victory, but they were sorely mistaken. With 511 French casualties, the French decided to retreat giving a great morale boost for all Mexican forces. Four years after the battle, the Republicans took back Mexico City and became the victors, finally becoming a united Mexico.

Mexican independence from Spain, however, had actually been declared some 50 years earlier, Sept. 16, 1810.