It may be time for the mailman to retire 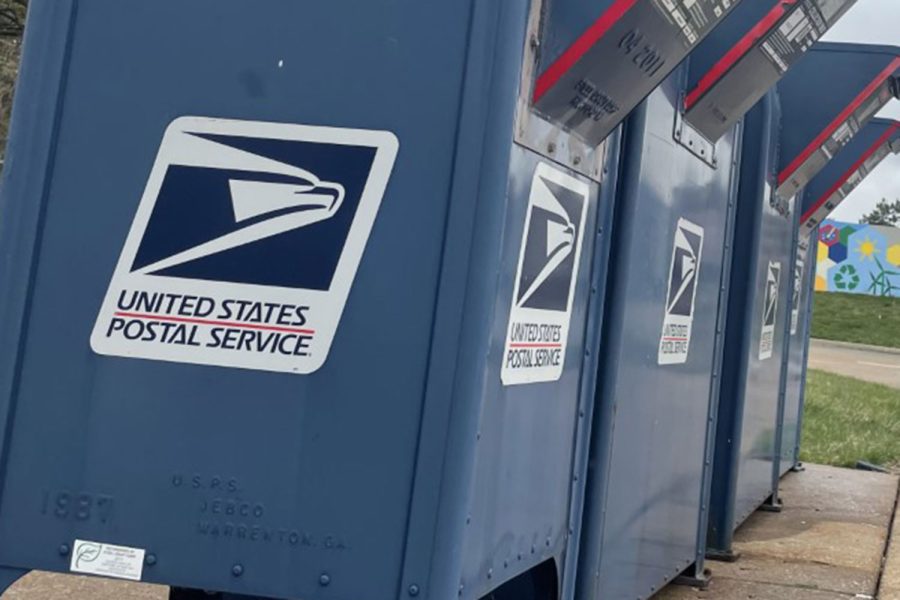 Although the United States Postal Service has been around since 1775 it may be time to leave postal delivery to the private sector.

The United States Postal Service is impractical and shouldn’t still be a leech on our time and wallets.

Due to the Private Express Statutes dating from as early as 1792, the USPS is mandated to be given rights to any and all mail. Even with private couriers, you still need to bankroll the USPS by purchasing stamps, and these couriers can’t legally charge less than the USPS does for transportation. The USPS has even armed themselves and raided companies who use private couriers under the guise of their messages being “extremely urgent.”

The USPS is nothing short of a government-backed monopoly that will do anything in its power to remain in charge of American mail. When Lysander Spooner started a rival company in 1844, he was able to deliver more messages faster and cheaper than the USPS. In response, he received threats of jail time, railroad owners who transported his mail were punished, and he was only stopped after the USPS introduced new laws to protect their control and put Spooner out of business.

With protecting themselves so much legally, you would think they would be rolling cash right? Nope. in 2018 their unfunded liabilities and debt totaled to $143,000,000,000, and they want to push $100 billion onto taxpayers. As it stands, the average taxpayer’s annual payment to the USPS is $126, even if you have never even touched an envelope in your life.

Plus, who even needs mail anymore? While privatizing the mail industry and removing the government’s monopoly will cause a great boost to everything postal, why still send letters? The only thing that we still need couriers for, at least until we crack teleportation, is packages. Any letters that only need to deliver information can be sent digitally, and it would be more reliable, it wouldn’t have to waste so much time, it wouldn’t have to employ so many workers in pointless toil, and it wouldn’t cost a cent to send it. Even with packages alone, there’s not much need. All the packages my family deals with are from online shopping or sending cookies to my brother in college. I’m sure that most other families have a similar story.

In addition to all of this, without relying on the postal service to deliver physical messages, we can save billions of trees from becoming envelopes and letters. The benefits of disbanding the USPS stretch so far as improving our air quality, and helping with the issues of global warming that seem to loom over us more and more every day.

Finally, junk mail can actually start to be dealt with. We have spent billions of dollars trying to get the postal service to get rid of junk mail, but we all know just how unsuccessful they were. We’re far better off with anti-spam email measures done by math, not men. It costs nothing, you can improve it yourself, and it works far better.

We must disband the USPS and turn the postal industry entirely to the private sector. We will be able to send more mail more cheaply for those who need to send things in the mail, and we wouldn’t have to pay for a service we don’t use.